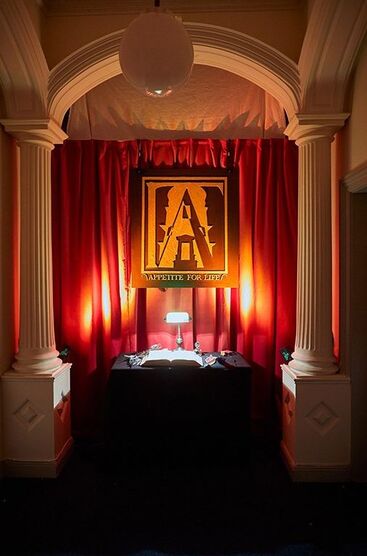 ​WHAT’S THE STORY BENEATH THE DUST? ARE YOU BRAVE ENOUGH TO FIND OUT?
Come prepared, expect to be scared, hope to leave.
An immersive Halloween experience for over 18’s only. 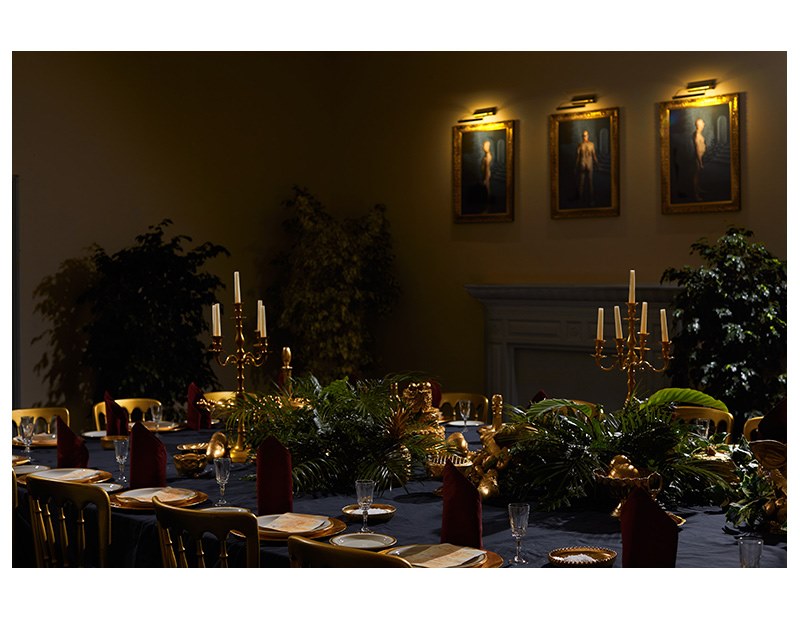 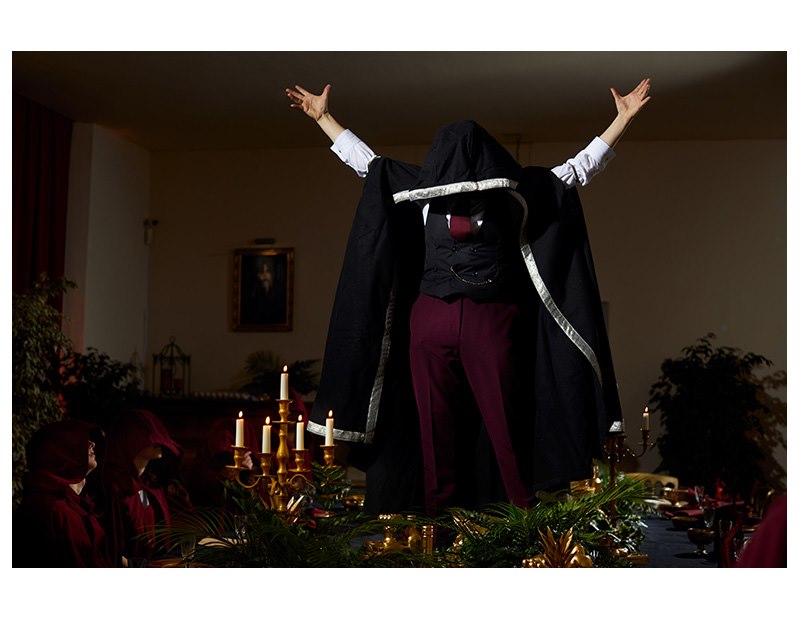 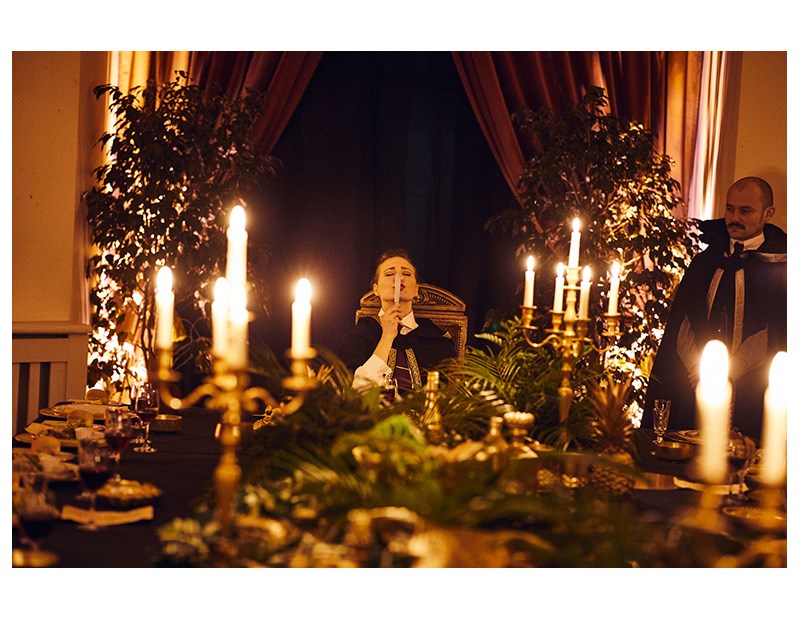 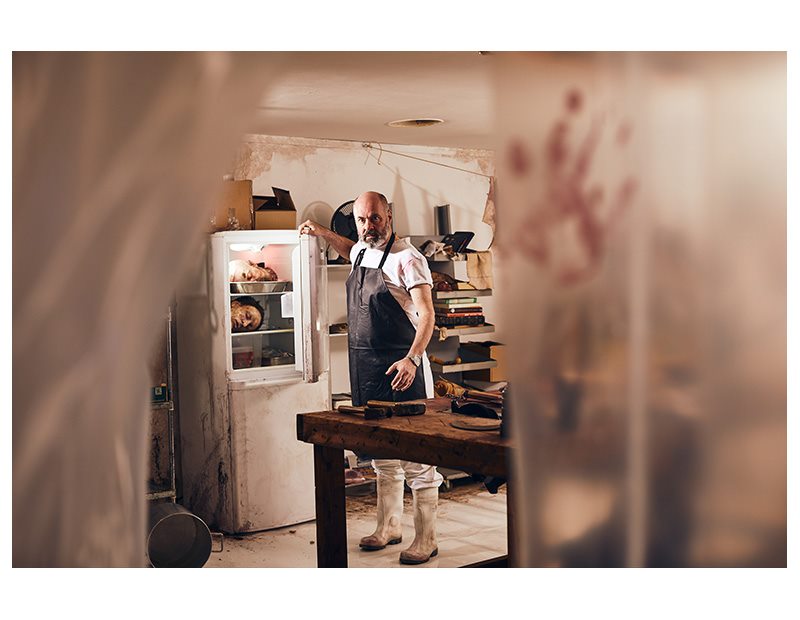 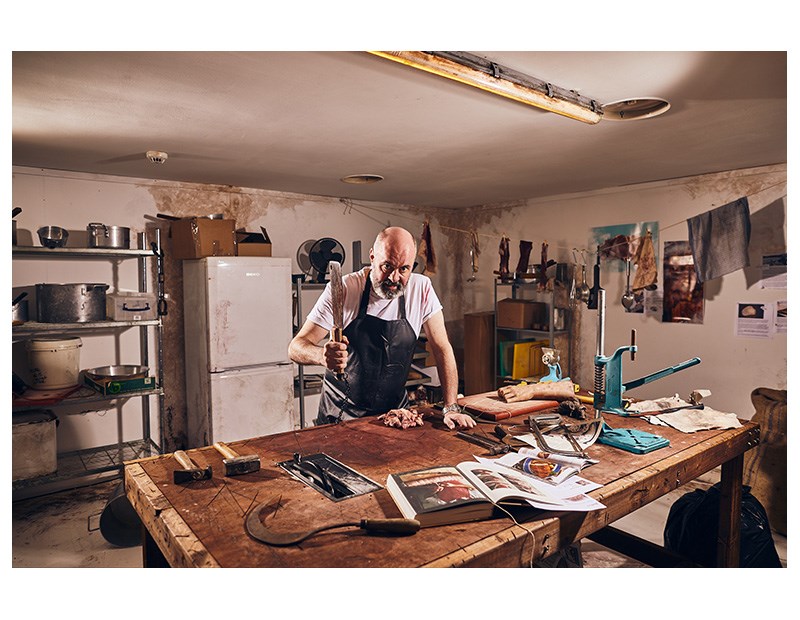 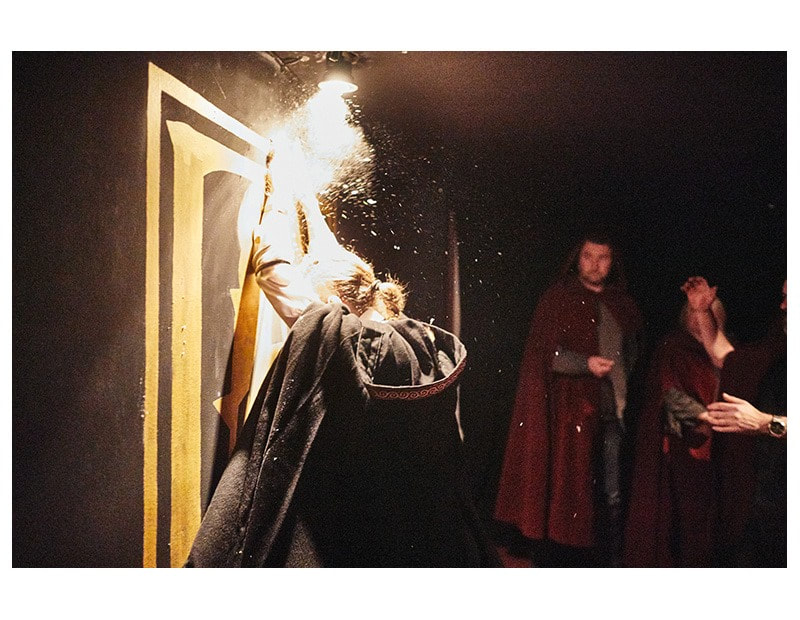 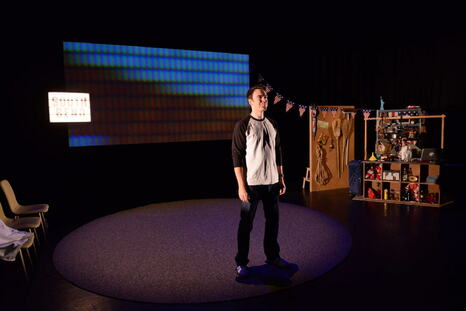 ​In 2006 Martin McCormick flew across the Atlantic to be reunited with a woman he had fallen passionately in love with, a California Girl. But she’s changed.  Completely.  She’s in Indiana now, not California.  With her step-mum who hates the British.  Almost as soon as he’s arrived he’s on the road again, penniless and desperate to get home to Scotland.
Performed by Martin himself with Jess Chanliau (who plays some twenty-five parts) and live foley by David Pollock, South Bend is a tale of hope, of love, of a small country and a vast one, of a good Samaritan and a relationship gone bad. 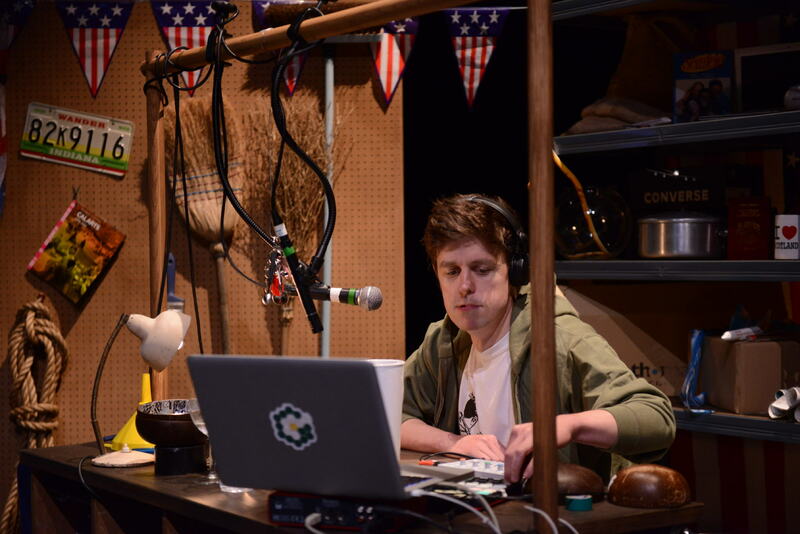 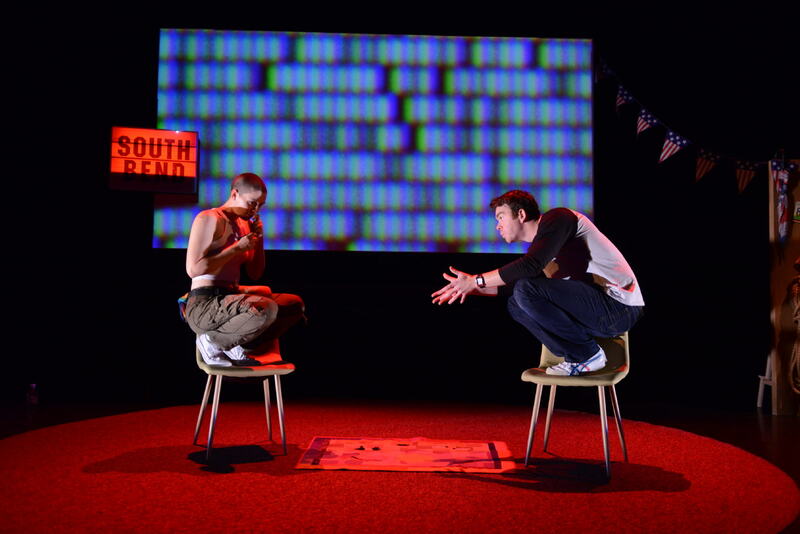 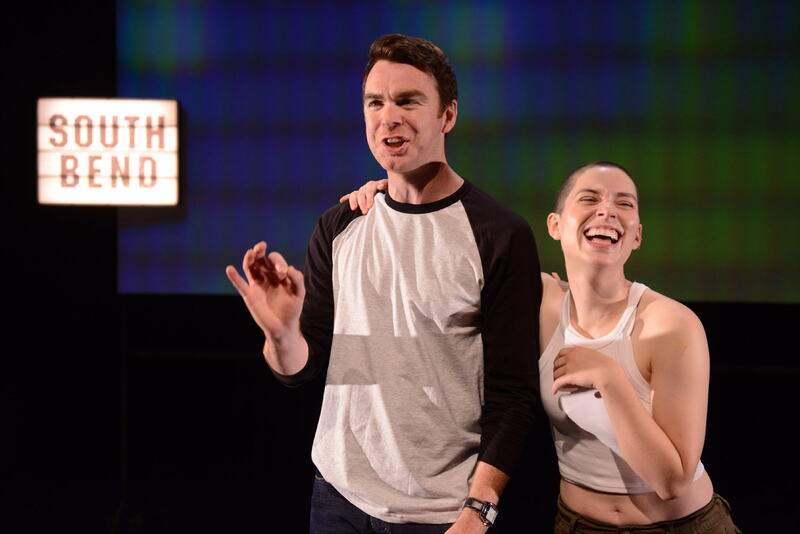 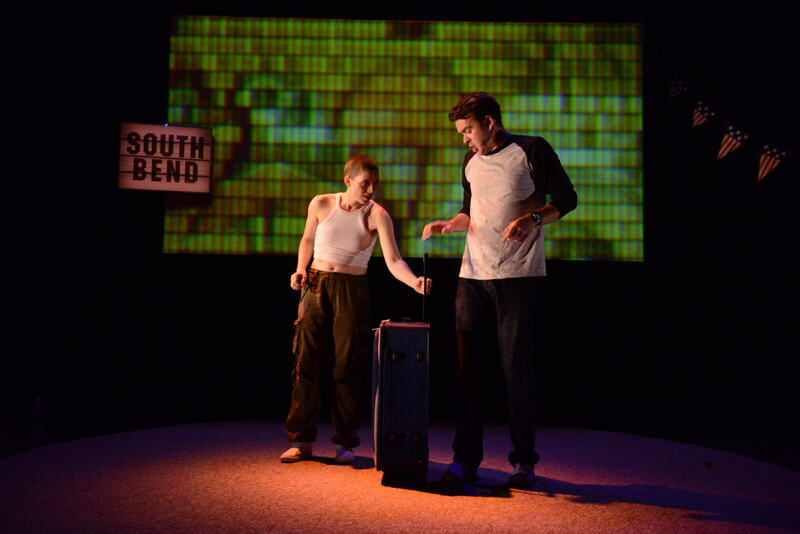 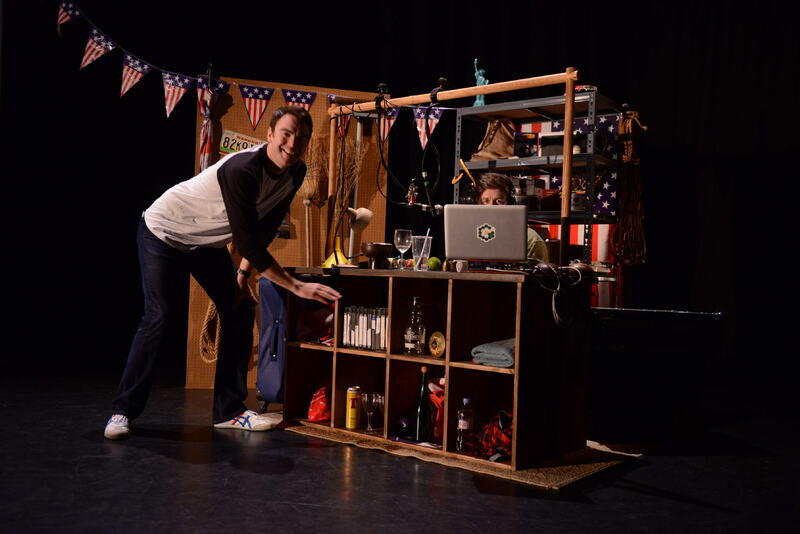 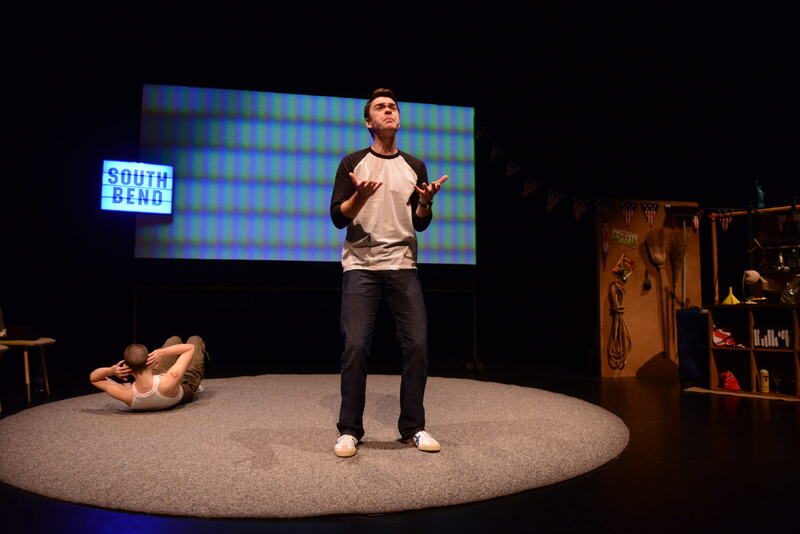 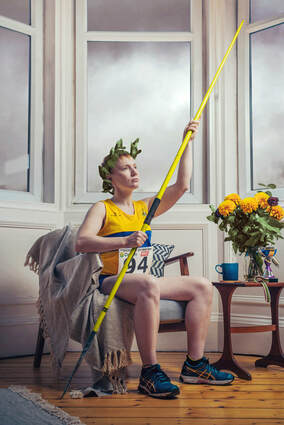 Directed by Jenna Watt
Designer -  Claire Halleran
Composer – Scott Twynholm
Movement Director – Ema Jayne Park
Produced by Callum Smith for Showroom
​
The Tetra-Decathlon is a gruelling 14-event track and field competition, requiring a unique combination of skills to complete. Having never set foot on a running track in her life, Lauren Hendry decided to sign up for the event, joining only a dozen other women in the World Championships.
This amusingly audacious solo show charts Lauren’s journey as she trains for and competes in this most taxing of sporting events, whilst asking pertinent questions about the psychology of sport and what drives us to compete. Tetra-Decathlon is a celebration of coming last, and then coming back for more… 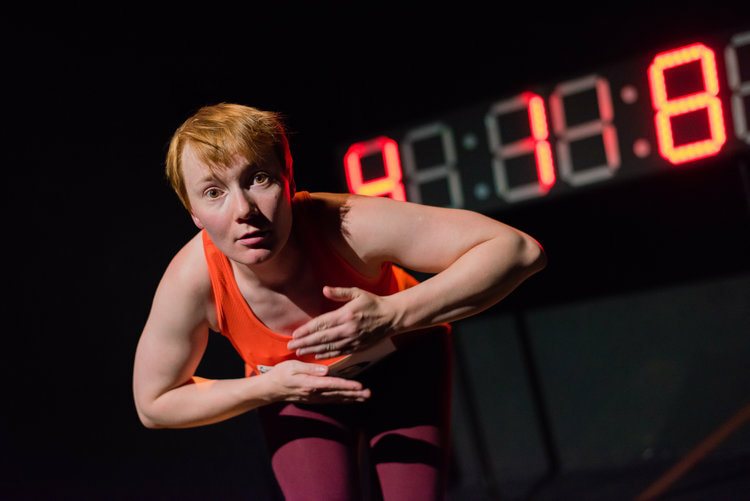 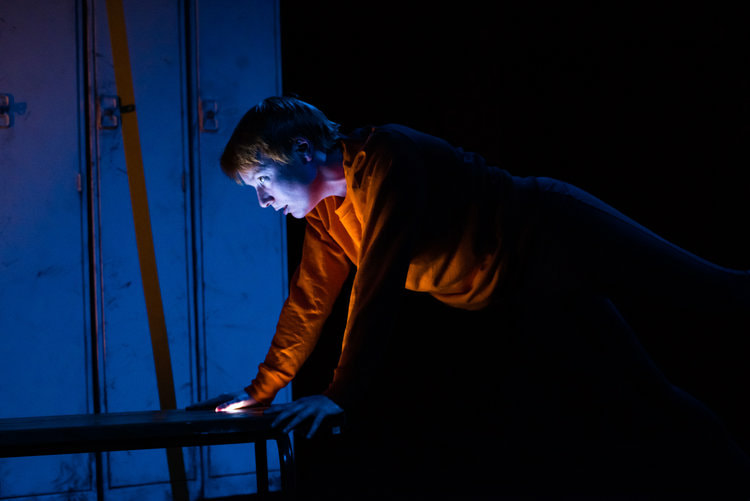 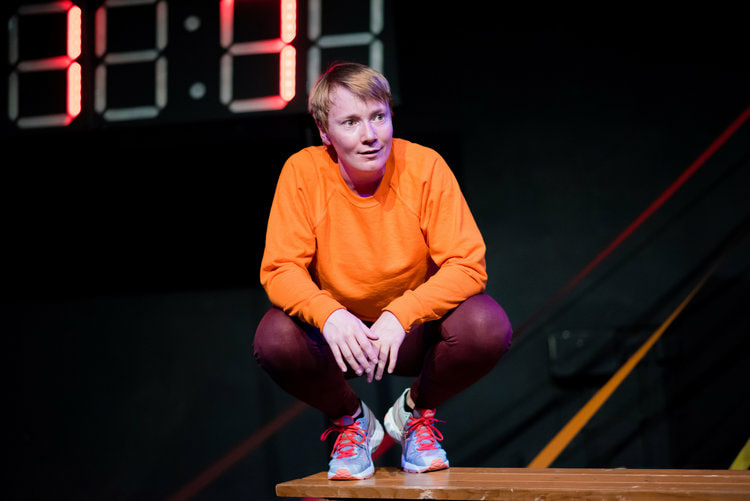 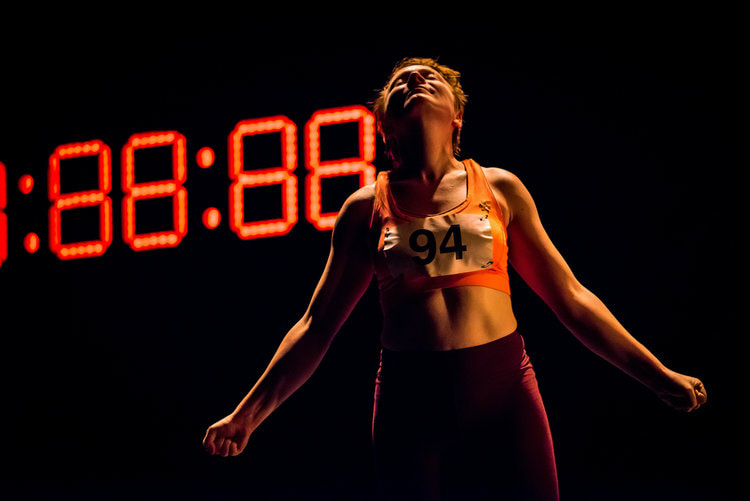 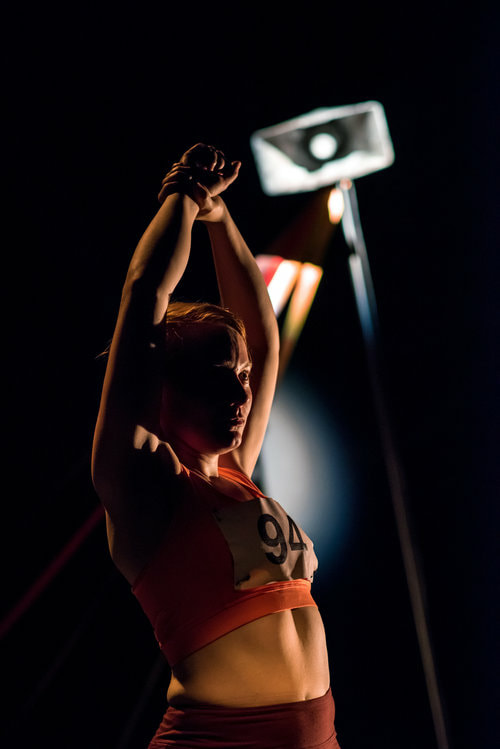 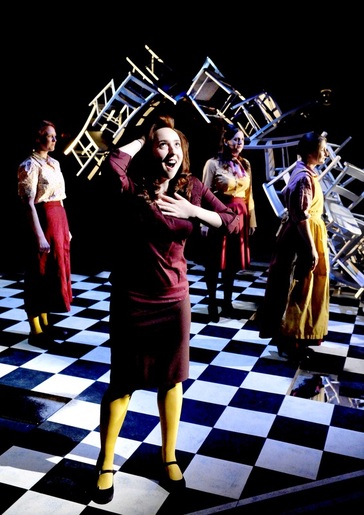 Tantalising fragments of the lives of four women from across the twentieth century are woven together to transform everyday experiences into something extraordinary in this lyrical new play by Linda McLean.

'...as beautiful and delicate as a chamber concert.' **** The Guardian 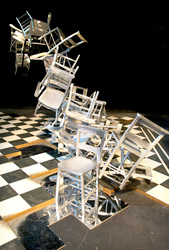 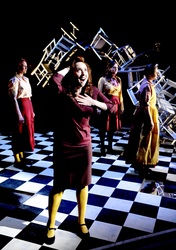 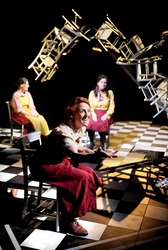 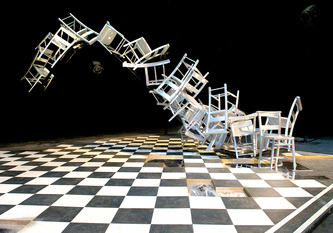